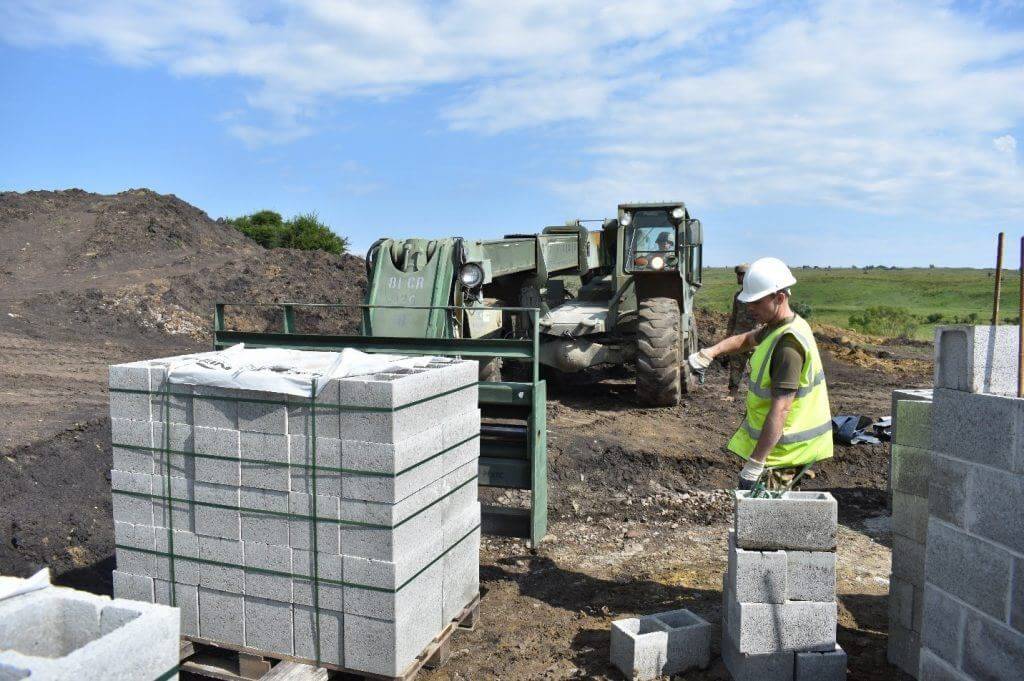 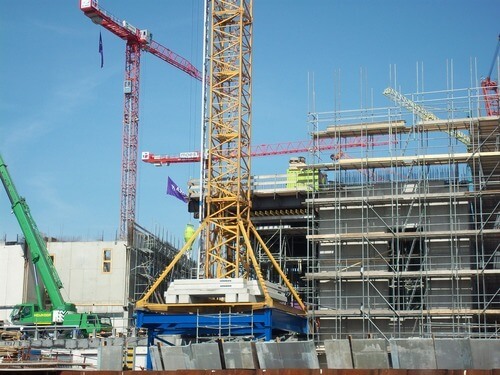 • The Construction Act has changed. The changes came into force on 1 October 2011 and apply to all construction contracts entered into on or after that date. Those who operate in the construction sector will be affected by the changes.

• The key change is that contractors (and sub-contractors) who are employed under verbal contracts are entitled to refer any disputes under those contracts to an adjudicator. Previously only those who were employed under written contracts could do this. Those of you who have been involved in an adjudication before will know that they are a massive drain on resources and can divert essential staff and management from their everyday jobs.

• In addition contractors (and sub-contractors) who are employed under verbal contracts are now able to rely on the provisions of the Construction Act with regard to payment. The rules on payment have also changed.

• The changes may require you to provide staff training and revisit your in house procedures. It is also more important than ever to ensure that contracts are recorded in writing to ensure certainty.

You will probably be aware that the Housing Grants, Construction and Regeneration Act 1996 (“the Construction Act”) has been the subject of amendment following the introduction of part 8 of the Local Democracy Economic Development and Construction Act 2009. After much discussion in the Industry and debate in Parliament the amendments finally came into force in England and Wales on 1 October 2011. How does this effect me or my clients? Those operating in the construction industry may already be aware that the Construction Act sets out a statutory framework for payment and the resolution of disputes under construction contracts. In broad terms those providing services under a “construction contract” (this term has a very wide definition under the Act and includes almost all contracts for the provision of services on a construction project) have the right to be paid by way of regular stage payments (provided the duration of the contract is not less than 45 days). If payment is not made, a valid (and documented) reason must be communicated to the payee within strict time scales. In addition, each party to a construction contract has the right to refer any “dispute or difference” arising under that contract to “adjudication” at any time.

Construction contracts entered into on or after 1 October 2011 must now comply with a new set of payment rules, and adjudications under those contracts are subject to new statutory provisions. What is adjudication? Adjudication is a compulsory dispute resolution mechanism that applies to the construction industry in the UK. It is often described as a “pay now, argue later” dispute resolution procedure. It is a very quick method of resolving disputes (it is a 28 day procedure) and is designed to protect cash-flow during construction. Parties cannot contract out of adjudication.

Decisions made by adjudicators are “interim binding” i.e. they are binding on parties only until the dispute is finally determined by court proceedings, arbitration or agreement. That said, successfully challenging an adjudicator's decision is very rare and as a result the vast amount of construction disputes are resolved at the adjudication stage. Each party must bear its own legal costs in an adjudication, which means that a party can refer a dispute to adjudication without the fear of paying the other party's legal fees if he loses. However, an adjudicator does have the power to order payment of his entire fees and expenses by one party (usually the losing party).

What is the most important change to the Construction Act?

Previously the payment and adjudication provisions under the Construction Act only applied to contracts in writing. This has now changed. Under the new law those operating under contracts that are not in writing (i.e. verbal contracts) entered into after 1 October 2011 will have the same protection. Crucially this means that smaller and medium sized construction companies, many of whom employ sub-contractors under verbal contracts, will be faced with the prospect of an adjudication when a dispute arises. Prior to the changes, such disputes could only have been formally resolved via the courts, which due to the time and expense of court proceedings, usually stopped sub-contractors from taking legal action. This meant that most disputes with smaller subcontractors were resolved informally, using minimal management resources, and often resulting in a favourable result for the employer. The availability of adjudication to construction contracts that are not in writing changes this and presents a new set of issues for construction companies to consider. Consequently, we expect adjudications to increase substantially in the coming months.

What are the other key changes?

• The contract must now provide for the adjudicator to correct his decision in order to rectify errors arising by accident or omission. This is in effect a statutory endorsement of the “slip rule” to adjudications.

• Tolent clauses (i.e. clauses which oblige one party to pay all costs of the adjudication regardless as to the outcome) are now prohibited. There has been some discussion amongst legal commentators as to the effectiveness of this particular amendment to the Construction Act as it is somewhat ambiguous. However, whilst we agree that the clause is poorly drafted it is our view that it will be effective in banning Tolent clauses given the intention of the amendment (i.e. to ban such clauses) and recent case law which questioned their effectiveness even under the old rules. Changes to payment procedure

• The sum set out in the payment notice (or the default payment notice) must be paid unless the payer serves a “pay less notice”.

• The pay less notice replaces the old withholding notice and a failure to serve one means that the employer must pay the amount applied for. This has not changed. What has changed though is that if an employer fails to give a payment notice, the amount to be paid must be that specified which is in the default payment notice (i.e. the amount applied for). Serving a pay less notice in isolation will therefore be of no benefit to the employer as serving a withholding notice was under the old rules. With regard to payment this is likely to be the change that will catch most employers out.

• Pay when certified clauses are prohibited. This type of clause was previously inserted into many construction contracts in an effort to side step the prohibition on “pay when paid” clauses. They are now equally ineffective.

• The payee can now suspend all or part of its obligations under the contract in the event of non payment. The payee will be entitled to be paid the expenses incurred due to the suspension (previously this relief was not available) and to an extension of time for the period of suspension. What can I do? • If you employ contractors or sub-contractors on an informal basis (i.e. under verbal rather than written contracts) we recommend that all new contracts are evidenced in writing to ensure clarity and help avoid a formal dispute. It is also important that the written contract clearly sets out the payment terms and that they comply with the requirements of the Construction Act. Finally, it is important that the contract has a clear (and Construction Act compliant) dispute resolution procedure. • If you are an employer (paying contractors or subcontractors) you must ensure that the correct notices are served and that they are also served on time. This may require you to provide staff training and revisit your internal procedures to ensure you are fully protected. • If you are faced with an adjudication it is important that you act fast given the tight time scales involved and the difficulty in challenging an adjudicator's decision. In these circumstances we recommend you seek immediate professional advice.