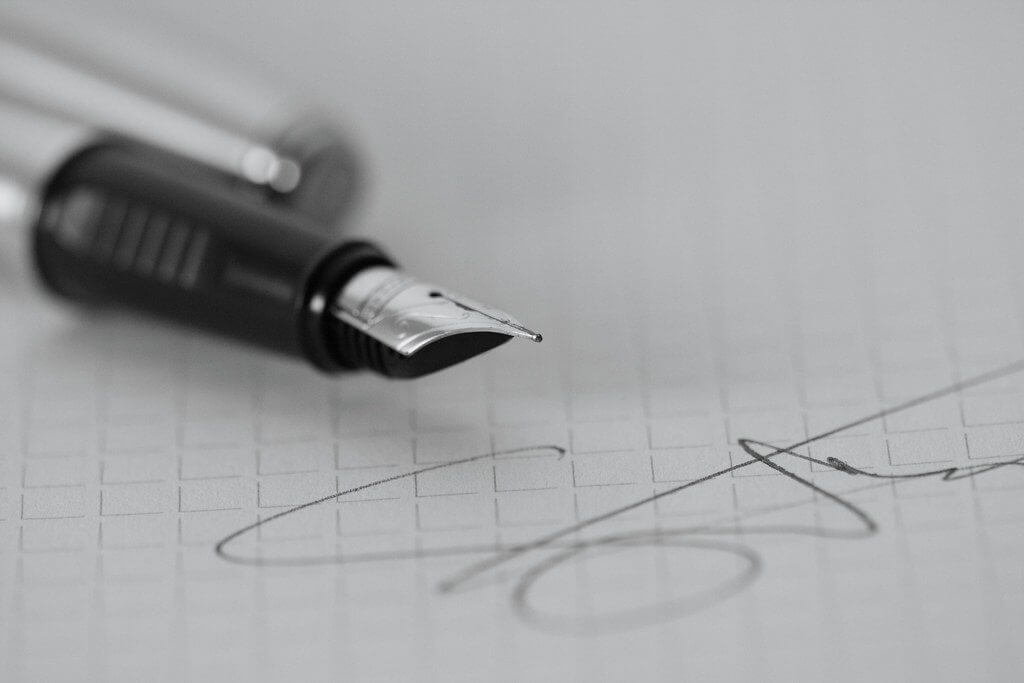 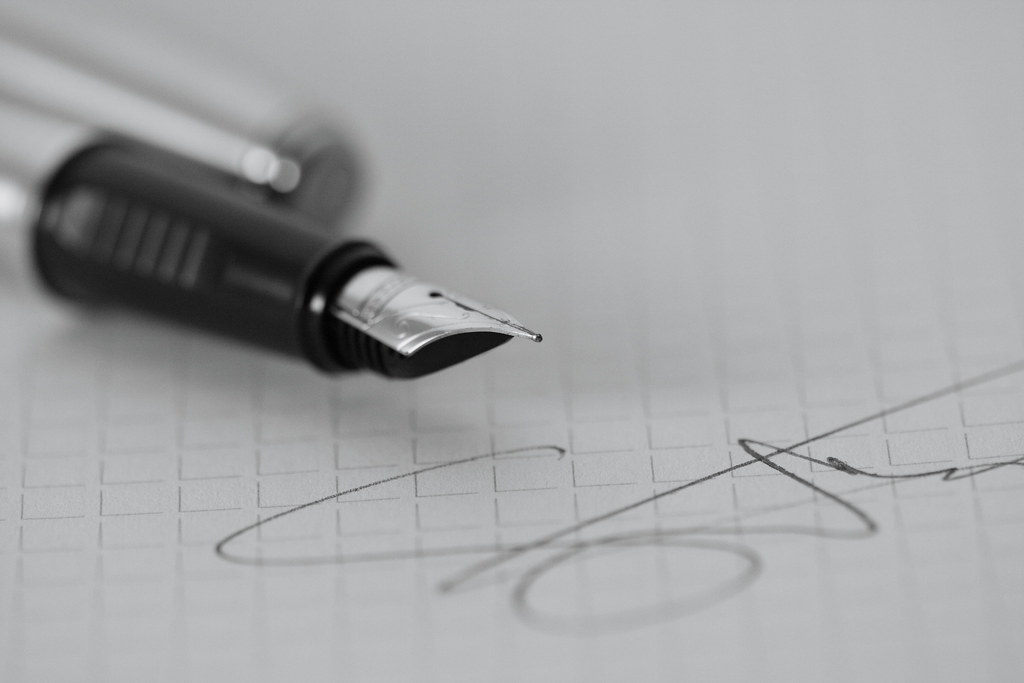 The business world is full of agreements between businesses and individuals. Whilst oral agreements can be used, most businesses will use formal written contracts when engaging in business operations. Written contracts provide surety in the form of a legal document stating the expectations of both parties and how negative situations will be resolved. When used in the correct manner contracts can represent a powerful tool to help safeguard a business’ resources.

We always recommend that Legal advice is sought before entering into any legally binding contract. This is because contracts often include difficult legal terminology that many business owners find difficult to understand.

"The parties irrevocably submit to the exclusive jurisdiction of English Courts for the determination of disputes arising under this contract".

In recent years, globalisation has allowed businesses to reach new markets in far-flung places and where business is conducted between parties in different countries it is crucial that some thought is given to the legal issues that arise. In particular, the question of the jurisdiction clause becomes very important because national laws can vary quite substantially even to the point where the contract could be unenforceable in its entirety.

If Company A (based in England) contracted with Company B (based in the United States of America) and there was no prior agreement to jurisdiction contained within the contract. Then this theoretical situation could pose a huge problem for those involved not least because it is both expensive and inconvenient to sue abroad.