Court appeal strips fraudulent director of all his secret profits 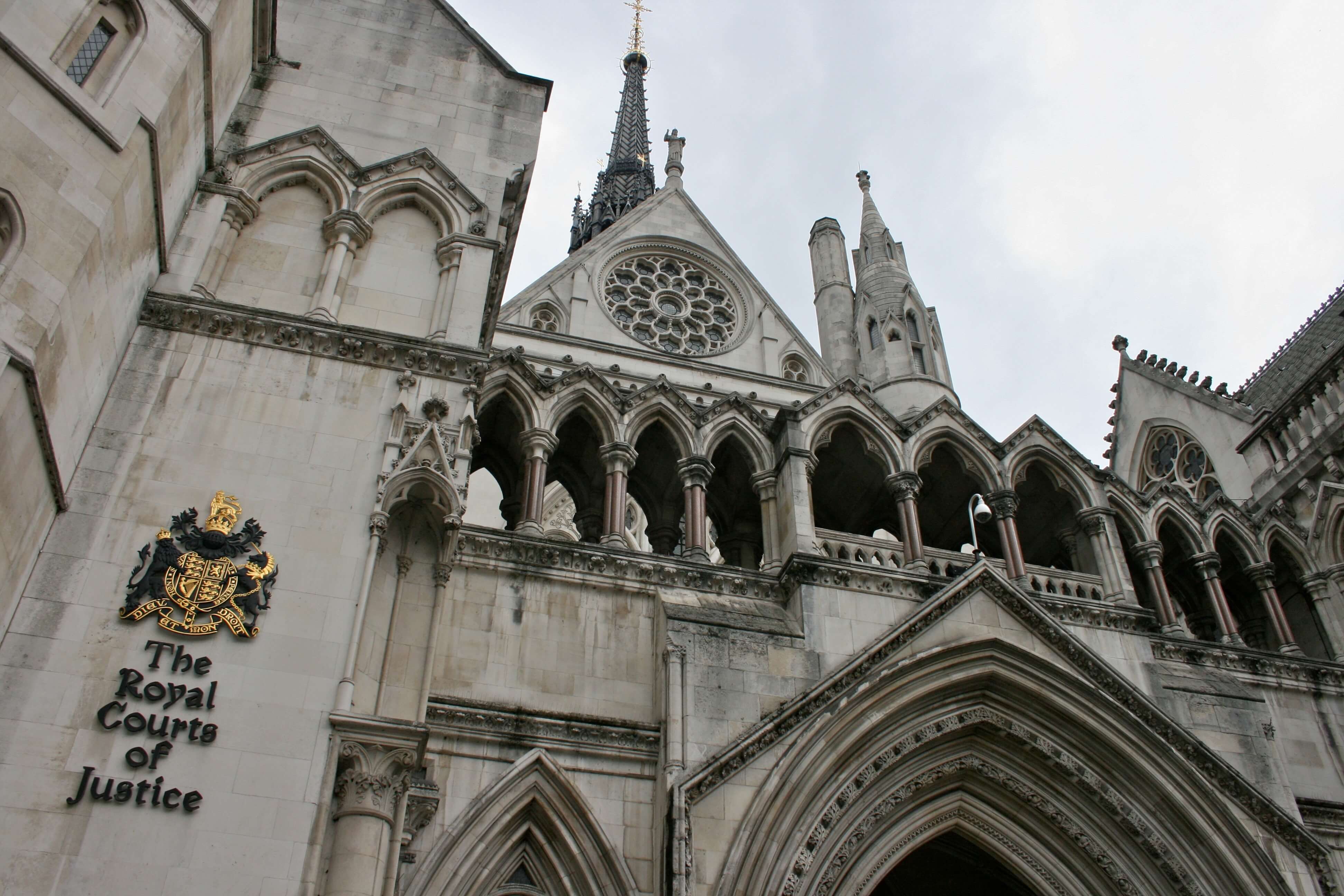 Judges refused director the arguments of a Director who dishonestly profited at the expense of companies that he was duty-bound to serve. In a Court of Appeal case on point, one such miscreant was stripped not only of his underhand profit but also of half the value of his shares in the company he cheated.

The man, who was a director of an employment agency, was party to a fraud by which £128,022 of the company’s money was transferred to his personal account. A fellow director was unaware of his dishonest conduct when he agreed to buy out his shares for £1.2 million. That was done under a pre-emption clause in the company’s articles of association which gave any member of the company a right to acquire, at their fair value, any shares that another wished to sell.

The articles and a shareholder agreement also contained what was referred to as a bad leaver clause. Where a shareholder had been in persistent breach of a relevant agreement, that clause entitled his co-shareholders to purchase his shares at half their value, as assessed by an independent expert.

After the company launched proceedings, a judge found that the man had acted fraudulently and in breach of the fiduciary duties he owed the company. He did not appeal against that ruling, or an order requiring him to repay to the company the money he had misappropriated. However, by reference to the bad leaver clause, the judge also found that he had received double what he should have done for his shares and ordered him to repay a further £650,612 to the company.

In challenging the latter ruling, the man pointed out that his fellow director had not acquired his shares directly, but had done so via a new holding company which was established for the purpose. It was thus the holding company, of which the man was not a director and to which he owed no fiduciary duty, that had suffered the loss arising from him being overpaid for his shares.

In dismissing the appeal, however, the Court found that equity would not permit the man to retain the illicit profit he made on selling his shares at their full value, rather than at a 50 per cent discount. The supposed mismatch between the company to which he owed fiduciary duties and the holding company that suffered the loss was no bar to the former recovering the overpayment. His breaches of duty and the secret profit that he received on the sale of his shares were sufficiently closely connected to enable such recovery.